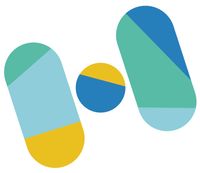 The Hieber brothers originally opened Hieber's Drug Store in the Strip District around 1860. The pharmacy moved several times to various locations on Fifth Avenue, until Frank Stanish bought the pharmacy in 1945. He brought the store to its present location on the corner of Fifth and McKee. In 1948, Ed (Sonny) Kilkeary partnered with Frank Stanish and remained as the owner of Hieber's Pharmacy until Joe Bettinger acquired the store in 2000. Mr. Bettinger retired in 2019 when Hieber's was then purchased by the current, and only female owner, Dr. Rosemary Mihalko.

Hieber's has a long history of excellence in compounding and patient care.

Some of our famous firsts are:

One of the first pharmacies in the area to dispense the polio vaccine to neighboring schools in the late 1950's. Hieber's pharmacists worked directly with Dr. Jonas Salk, the original developer of the vaccine, to dispense the vaccine.

Hieber's Pharmacy continues to work closely with the neighboring hospitals to provide physicians and patients with quality compounds, medications and medical supplies. Our tradition in excellence continues to this day under the direction of Rosemary Mihalko, PharmD and her talented, knowledgeable staff. We use state-of-the-art equipment coupled with continuous training to guarantee superior preparations made uniquely for you!

Conveniently located in the heart of the Oakland neighborhood of Pittsburgh, Hieber’s pharmacy is within walking distance to several area universities, hospitals, and public transportation stops.

Hieber’s would like to acknowledge the passing of the previous owner, Joseph G. Bettinger, July 2020. He is very much missed by not only friends, family, and staff but by the people of Oakland. 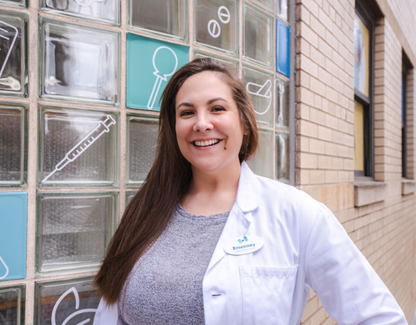 Rosemary is a 2011 graduate from the Mylan School of Pharmacy at Duquesne University. She began working at Hieber’s in June 2017 before becoming the new owner of the Hieber’s legacy on April 1, 2019, at 8 months pregnant! Rosemary and her husband, Shane, have two little boys, Gage and Kane, that keep them quite busy when not at work! Rosemary is working on expanding the pharmacy to the Strip District where her vision of old meeting new will come alive with a soda fountain and state-of-the-art laboratory. 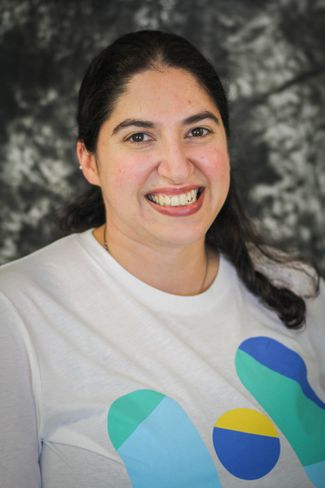 Zoë is a 2017 graduate of Pitt Pharmacy School. She also has a degree in chemistry from Mount Holyoke College in Massachusetts! Zoe joined the pharmacy team in July 2019 and when she has free time, she enjoys logic puzzles, watching tv, and bowling! 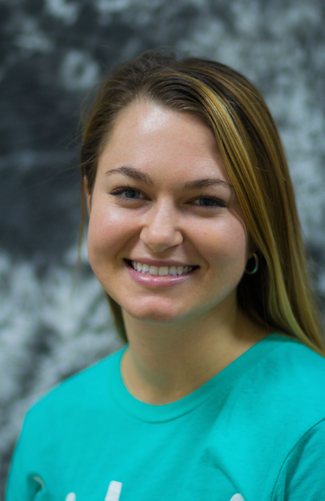 Seana joined us as a compounding student intern in 2019. Since then, she graduated Pitt with her PharmD in May of 2021 and is our newest pharmacist at Hieber’s. She enjoys karaoke, traveling, and trying new restaurants. 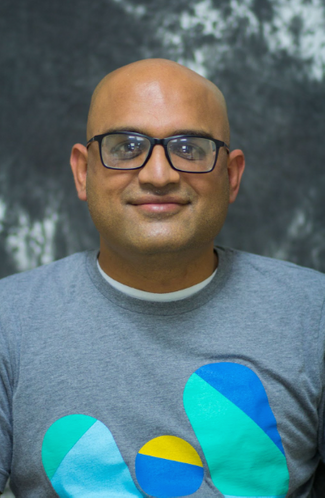 Tarang is the lab manager at Hieber’s Pharmacy. He has been with us since 2013! Occupying Tarang’s spare time are his wife of 19 years, Jalpa, his two handsome boys, Aditya and Shiv, and his sweet girl, Radha. He enjoys hiking, being outdoors, bicycling and riding motorcycles. But we’re not sure when he fits any of that into his busy schedule! 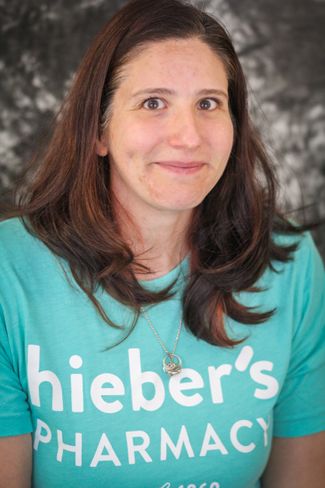 Sara is Hieber’s sterile compounding technician who has been with us since 2011! She enjoys spending time with her family outdoors, camping, and participating in dog competitions. If you can find Sara at home, she enjoys reading and working on house projects! 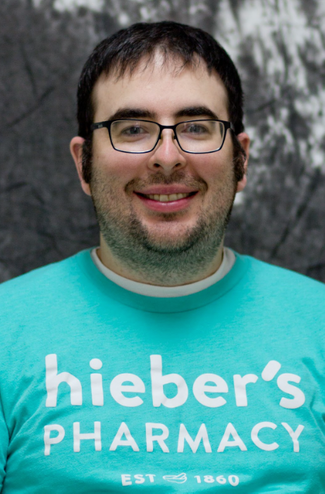 Eric has been the bookkeeper at Hieber’s Pharmacy since 2015. His two adorable girls and family time keep him very busy! You might be surprised to find out that Eric is a pretty good cook! When Eric is not cooking or playing with his girls, he and his wife enjoy traveling and trying new restaurants. 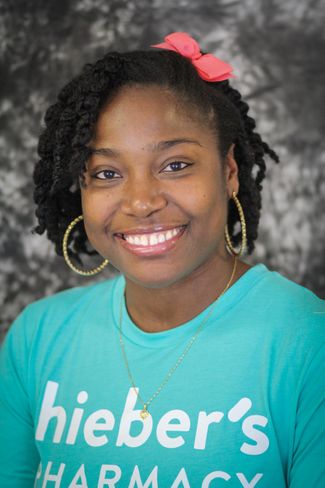 Marva is a compounding technician at Hieber's who joined us later in 2019! She is a very positive individual who says, "Only when you give up, do you actually fail." 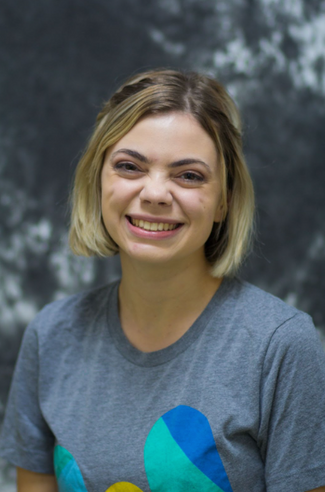 Emma joined the Hieber’s team as a student compounding technician in 2021. She is currently pursuing her PharmD at the University of Pittsburgh. In the little free time she has, Emma enjoys singing, reading, exploring Pittsburgh, and spending time with friends! 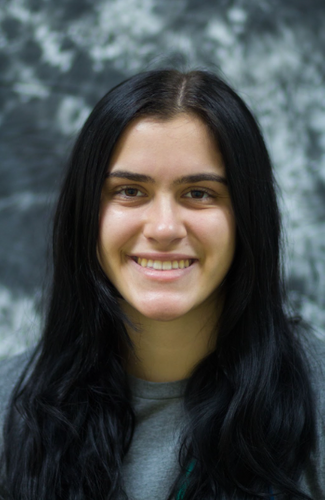 Liz has been a pharmacy assistant at Hieber's since the fall of 2021 and is often working on our social media! She is currently a pharmacy student at the University of Pittsburgh and will become a pharmacy intern later in 2022. In her free time, she enjoys playing the piano, working out, and trying new food with her friends in Pittsburgh!

Julia joined our team in February 2022 as a Pharmacy Assistant and she has just finished her pre-professional years as a pharmacy student at Duquesne University. In her free time, Julia enjoys traveling, going to the beach, hammocking outside, and gardening!

Ty joined the Heiber’s team as a pharmacy technician in May 2022. He is currently pursuing a Bachelors in Biological Sciences at the University of Pittsburgh with aspirations to attend medical school. When not at work, Ty enjoys spending time with his two dogs, hiking, going to EDM concerts and playing water polo.